The Alternative Payments concept was started by Wolf Kring in Pasadena, CA back in 1999 when the idea was relatively nonexistent. For more than 15 years, the company has been at the forefront of this payments niche, uniquely specializing in payment methods that reach non-credit card users.

As one of the largest money movers in Europe, and with minimal to increasingly haphazard and cumbersome regulations in the industry in many parts of the world, the company made a business decision to restructure itself as a financial institution and move its operations to Europe, which has a more formalized framework and infrastructure for payment services.

The company received its EU financial institution license issued by the Central Bank of Lithuania, and today, Alternative Payments operates from the beautiful city of Vilnius, Lithuania, and still maintains its offices in Pasadena, CA as well as Novi Sad, Serbia. Even though Vilnius has become the seat of our operations, our offices in Pasadena, the City of Roses remain a major and active hub in our global infrastructure. There will always be a familiar, smiling voice at the other end of the line and a team of helpful people stateside in a similar timezone to help you with anything you need. 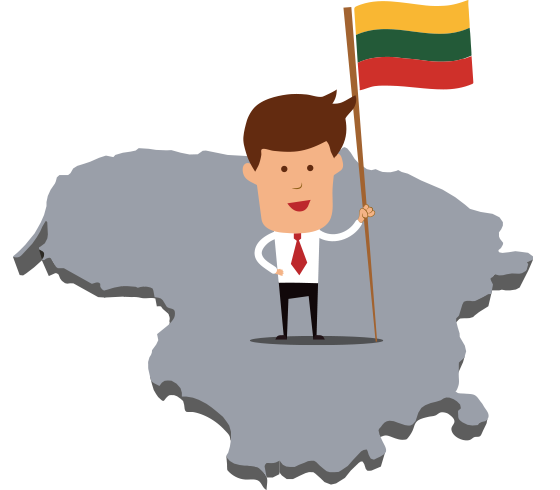 What’s in it for you?

Your money is much
better protected

Even with stricter European oversight,
we have greater capabilities to serve you better

With a broader license we can
offer newer and better products

With Lithuania now a part of the Eurozone and the open European market, we can operate on the principles of free movement of goods, services, entities and capital, eliminating questions about customs regulations, quotas, tariffs and duties within the European Union.

At the heart of Europe

Lithuania is situated in the geographical center of Europe, making it only 3 hours or less by air from all the major European capitals and very convenient for business.

In the Baltic Sea region, Lithuania is establishing its role as one of the leaders in the region, in particular by facilitating EU and NATO policy-making in regard to its eastern neighbors, thus enhancing the security and stability in the entire region.

Equal Rights For All

The legal system of Lithuania recognizes the principle of equal treatment meaning that both Lithuanian and foreign investors have equal business conditions defined in the Lithuanian Law on Investment and other relevant legislation.

Lithuania has the fastest upload broadband speed in the EU and the 5th highest worldwide; and with the fastest public wi-fi in the world, it is the perfect location for our business that needs to be globally connected 24/7.

Ready to increase your revenue with local payment options?

There are a lot more payments options customers from all over the world
feel more comfortable to use and trust much more than credit cards.